How to efficiently import images from Photoshop to Adobe XD

Ever since Adobe Comet was announced 2 years ago, we’ve had the chance to play around with the software and eventually incorporate it into our workflow for all our client projects. The more we used the software, the more we learnt how to use it more efficiently and effectively.

‍
After using Photoshop, it’s a hassle to go through the drop down menu and choosing the option to save the image and then importing it into Adobe XD, only to realize the image doesn’t fit in with the rest of the User Interface Design, thus wasting our precious valuable time.

But we found there was a faster way around this.

‍
In Photoshop, we have to merge multiple layers into a single image layer.

‍
Go to Adobe XD and Paste into the document (cmd + v) Mac.

Our culture of work for engineers and designers

Principles for creating a great place for UI/UX designers, software engineers and data scientists to thrive and be fulfilled. Join our team today! 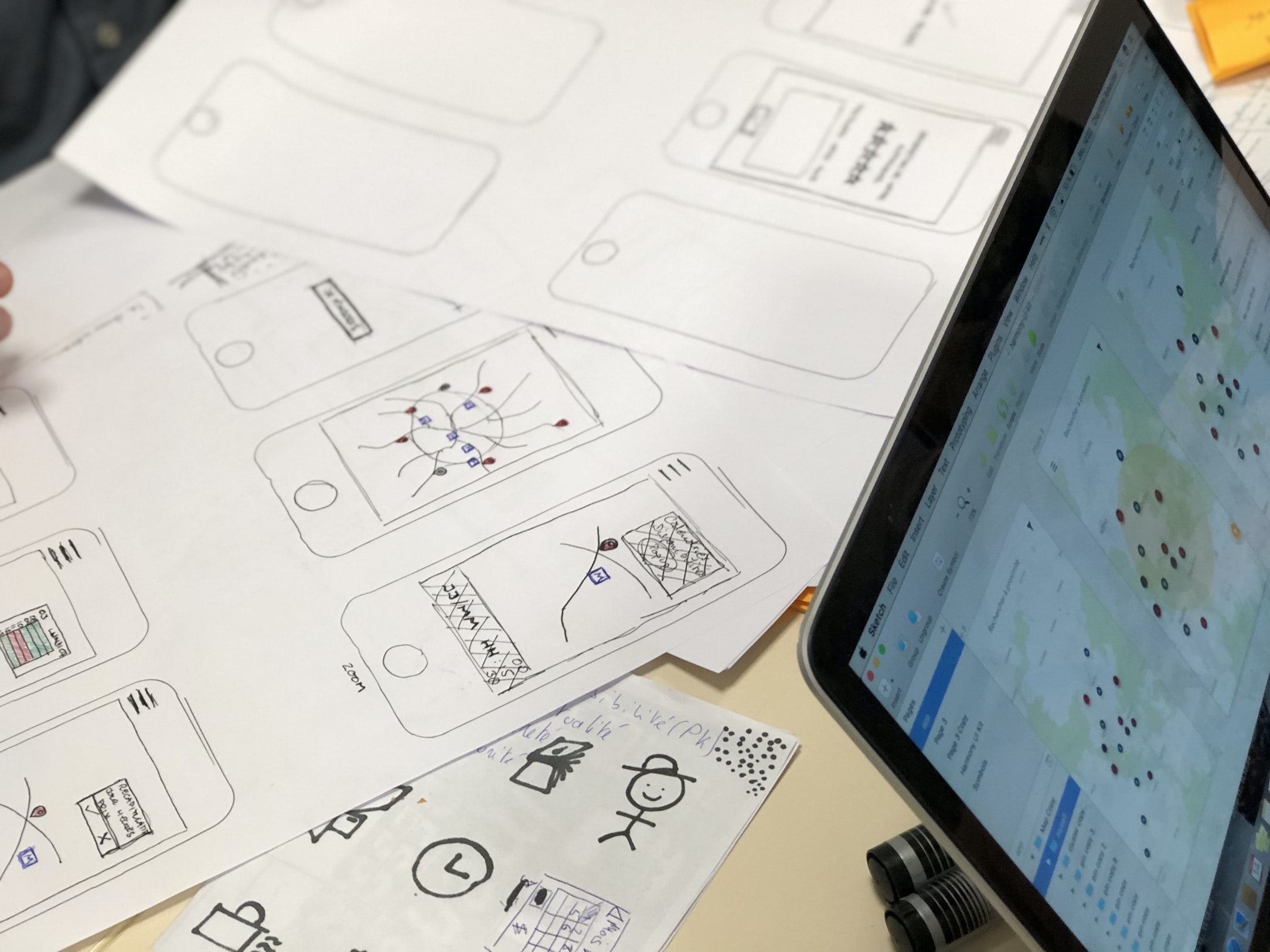 How design thinking and human centered design come to play when designing and prototyping your app idea. Turn your idea into reality in two weeks. 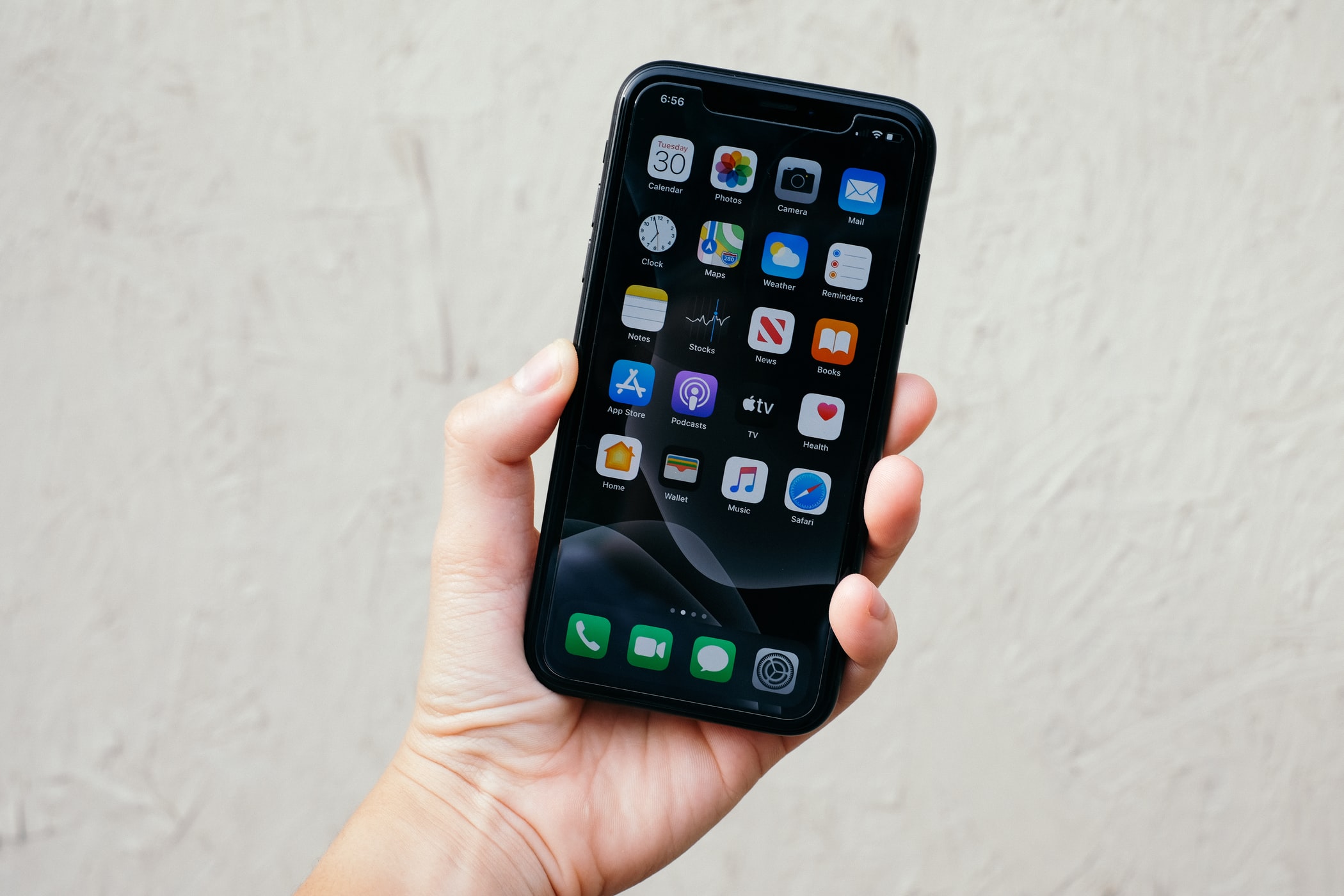 How to improve your app's user experience (UX)

What you need to know about improve your app user experience (UX) with human centered design and design thinking.